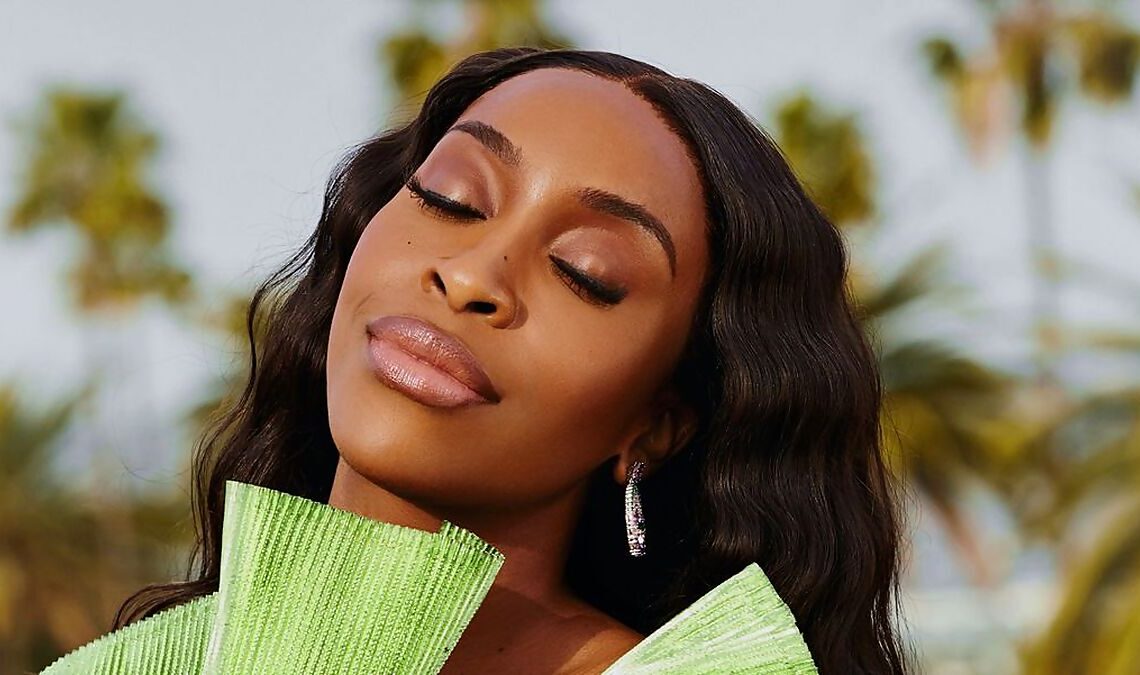 From YouTube To Cosmopolitan: Why It Took 12 Years For This Black Female Influencer To Become A Household Name

It seems as if “starting from the bottom” is no longer legitimate in the age of social media. While going viral and accumulating millions of followers is the new norm, some of your favorite influencers did exactly that — including beauty mogul in-the-making, Jackie Aina.

Beauty influencer, Jackie Aina is a prime example of getting it out of the mud. Jackie Aina recently sat down with Cosmopolitan to discuss her upbringing coming from a very strict African home. She talks about her daring career moves that went against her family’s standards and traditions. Although she battled with the tough decision to continue going to school and become a lawyer or doctor, she couldn’t seem to hide her love and passion for beauty.

Jackie chased her dreams and began uploading her jarring videos on YouTube to call out beauty brands for colorism in the beauty industry. It was also her way to help uplift and inspire darker skin Black girls who did not receive the recognition or proper representation they deserved.

“I truly want to create more opportunities for people who come where I come from.”

Jackie has since become a successful entrepreneur and businesswoman, landing the covers of esteemed magazines like Essence and Cosmopolitan. She has also collaborated with some of the biggest beauty brands in the industry including Fenty Beauty, Maybelline Cosmetics, and her most popular 14-color eyeshadow palette with Anastasia Beverly Hills, which was one of the company’s biggest influencer collaborations to date. I would say sis earned her humble bragging rights!

“I feel like it’s only with Black women, that when we start leveling up and doing nice things for ourselves that people have a problem with it.”

After much success, we find Jackie living the Lavish Life on her newly created Instagram page @lavishlyjackie where she shows off her glamorous wardrobe and pricey handbags. But this may have ruffled a few feathers. Jackie Aina has often found herself in the middle of beauty community drama for years creating much adversity while advocating for black women. Although this intent was a dominating and effective one, Jackie shared with Cosmopolitan magazine that she hates the term “activist”.

“I feel like it kind of takes away from what activism really is.”

No drama can stand in the way of what Jackie Aina was purposed to do. She continues to bridge the gap in beauty standards making her main focus to create her own lane and not succumbing to social media’s standards.

Trailblazing isn’t easy, but for this influencer, she sure makes it look that way. With a following of over 5 million people, there is no doubt that Jackie Aina has earned her stay on social media. Her many accomplishments continue to give hope to millions of black women who find themselves “starting from the bottom.”

From serving her country to serving looks as a celebrity stylist, Tamika Gibson, CEO of ‘The Hair…
END_OF_DOCUMENT_TOKEN_TO_BE_REPLACED
Share
Daily News + CultureLifestyle + Wellness

Michelle Obama Gets Candid About Dealing Quarantine Depression: 'This Is What Mental Health Is — You Have Highs & Lows'

Are You Professionally Codependent?

Essential Oils That Give You An Energy Boost